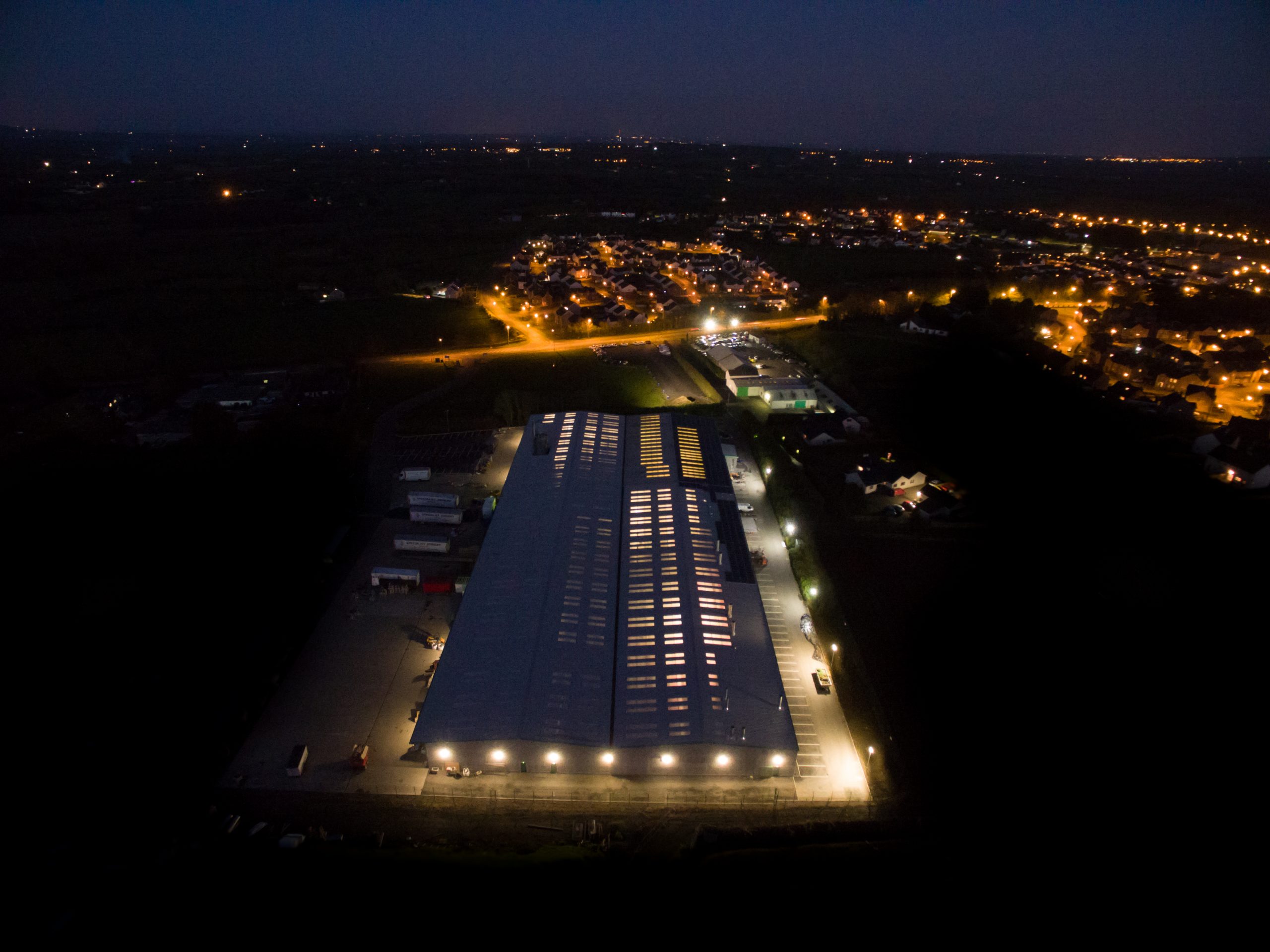 One of the UK and Ireland’s premiere manufacturers of bespoke joinery and fitted furniture, Maghera-based Specialist Joinery Group has transitioned to a fully green electricity supply, exclusively generated in Northern Ireland and supplied by 3T Power. Through this partnership SJG have not only re-committed to their ‘green’ ethos but are also supporting independent electricity generators and the local Northern Ireland economy.

The confirmation of this renewable electricity supply contract partnership will enable the team at SJG to reduce the carbon output of its 145,000 square foot manufacturing facility by over 360,000kg per year whilst also ensuring long-term savings through the confirmation of a low-cost, secure energy tariff. Their partnership follows recommendations by the United Nations-UK’s Climate 2020 publication to ensure that the post-Covid-19 recovery is one that values green principles to ensure a more sustainable future and falls in line with the Department for the Economy’s objective to reach a net carbon goal of zero by 2050 as part of its new Energy Strategy for Northern Ireland.

Known for their-quality delivery of high-end projects and their ethical approach to projects, SJG have worked with well-known brands across the UK and Ireland including Google, Estee Lauder, University College Dublin, Queen’s University Belfast, Bank of Ireland, and Aer Lingus amongst many others.

Discussing the confirmation of the partnership with 3T Power and SJG Shauna Forbes, Director, 3T Power said, “As the only electricity supply company in Northern Ireland dedicated to providing local businesses with 100% renewable electricity generated locally, we are delighted to act as the conduit between Specialist Joinery Group and our network of local renewable generators to ensure that the organisation not only meets its goals to become a more environmentally sustainable organisation but also supports the local economy by purchasing power produced by independent wind turbine operators.”

The long-term partnership between SJG and 3T Power has marked an important step in SJG’s company-wide strategy to protect the environment, which includes the use of renewable energy at its heart. Champions of sustainability, the 100-person business has also adopted usage of a woodwaste burner to utilise waste generated at the factory, installed a solar panel system which generates 50% of the facility’s electricity needs, and invested heavily in the planting of trees. Further plans for the organisation include incorporation of bee farming on-site, extension of the solar panel system, and similar woodwaste boiler systems implemented as other factories are developed.

Speaking on the company’s decision to partner with pioneering renewable energy supplier 3T Power Ciaran O’Hagan, Managing Director, Specialist Joinery Group, added: “At Specialist, we have a company-wide strategy to protect our environment.  With a strong farming background and a love of the land and of nature, it makes sense to translate this into business practice also.  The use of renewable energy has been at the heart of this strategy and the partnership with 3T closes the loop on all the environmental actions we have been taking to date in our environmental excellence plan.”